Walk on the Wild side Wednesday: word geekery and pretty pictures

If you've met me then its likely that you already know I can be fairly verbose and if you've met my child you probably have an inkling of my next confession, but I think its a safe bet that it is a relatively unknown fact that I am a word geek, you may be saying, no, not Julee. She's way too cool for that, but stay tuned and you're going to find out just how ridiculously true that is!

So, here it is... my mind has been dancing around the concept of rituals over the last few months... I'm not totally sure what set me off pondering the idea, but I suspect it has something to do with the last 4 months. Here in the good ole USofA the months beginning with "back to school" and ending somewhere around President's Weekend we are bombarded with "holidays" and a multitude of marketing opportunities. Everything from school supplies and costumes to turkey themed napkins and Christmas trees come trotting out in this sort of traditional ritual of events... before one event is over the next one is being marketed... I'm sure you catch my drift.

But recently I began noticing more subtle rituals... hair cuts and soccer practice, Monday groceries and Friday pizza and a movie. The more I noticed these common rites the more they made themselves obvious to me... all the little rituals... in some ways celebrations - like weddings and funerals - in other ways habits or very simple acts... make up the web of life. We throw flowers 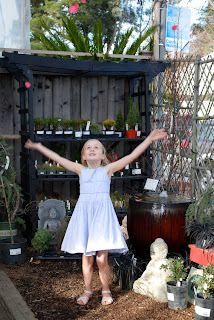 and erect monuments to mark them... 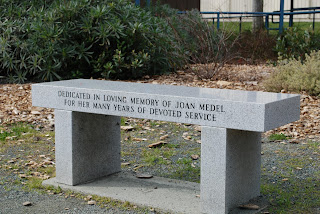 Here at Herrmann House we have a tradition called Holy Hour and it was passed from Opa (my husband's father) to Simon and from Simon to Alexia and I... Holy Hour is the observation of the sun's last 60 minutes of the day... we LOVE Holy Hour... 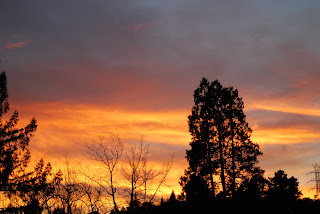 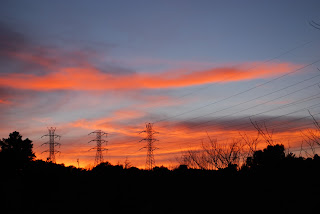 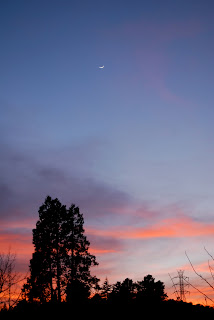 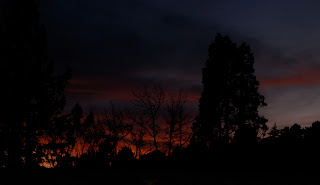 As I started trying to put this all together in more than a series of fleeting thoughts, I noted that ritual and tradition are words that appear to be tied together in my vocabulary, which i didn't realize until I started putting words around these feelings. When I really think about it, though, we use the word tradition sort of loosely... I have been guilty of using the phrase "new tradition" which is a total oxymoron, right? Traditions are long standing and are by definition handed down from one generation to the next and don't become a tradition until it has been done over some relatively long period of time.  There are several definitions all using long standing or generational terms and typically pertaining to culture or the ways of a people.

One definition I found on dictionary.com says simply this: a continuing pattern of culture beliefs or practices


On the other hand, ritual is defined as: any act or practice regularly repeated in a set precise manner

I can have a ritual of cleaning my bathroom each morning, but it is not a tradition. Now, there are traditions in the form of holidays like Halloween, Thanksgiving and the various Winter holidays that have their rituals that go with them. Plus, there are many holidays that ring in the New Year for different cultures which happen in different months throughout the year which have some simple and some very elaborate rituals.

Traditions in the form of change like a new baby, a marriage or a death all have formal rituals tied to them, too.

Then there are the more mundane things which truly are long standing and maybe even handed down through the generations but this is where the line gets fuzzy for me stuff like morning coffee, afternoon tea, and newspaper reading, weekend sporting events, the Super Bowl, playing video games and house keeping... ritual or tradition...?
I'm not really sure it needs to be settled right here and now, but its inspiring to me to just think through little puzzles like this... oh and I do love a spiritually uplifting ritual... how about statuary and flowers? Rites of spring? Love? Rebirth? 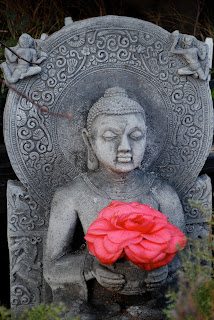 See? Total word geek...  if you're lucky I'll torture you with more of the same in my next post...

Ok, Go get Your CrAfT on... and let me know if you discover your artistic rituals... Inquiring minds wanna know!
Posted by Unknown at 4:30 AM