So, I'll let you in on a little secret (which hopefully doesn't deter you from coming to the workshop THIS weekend!), during my workshops I like to tease people by asking them random questions about everything from chocolate to Halloween and dominoes (yes, there IS domino trivia!) and I dole out prizes that can be anything from sparkly stickers to rubber skeletons or kazoos!

So, I thought what better way to celebrate the holidays than to torture my friends WORLD WIDE with some trivia about my current favorite subject and all time favorite recording artist, JON TROAST!!! Woot! And yes, this give away is 100% Troast approved :) 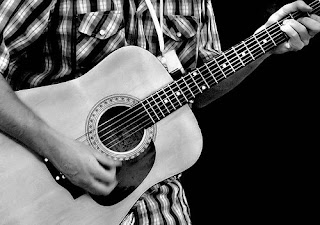 amazing photo by my friend Chrysti Hydeck uber talented artist in her own right!

You'll have to email me your answers to keep it fair for everyone!

Here are the prizes:

First prize: Most correctly answered questions will win 3 of Jon's CD's: Second Story, A Person & A Heart and With, From, To

Second Prize: A Lovely pendant from the HeArt Collective (if I do say so myself!) 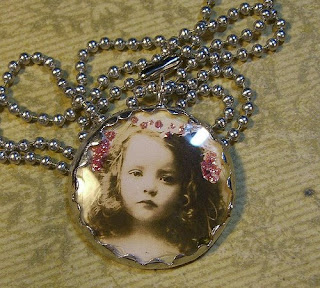 Thrid Prize: An antique German Bisque Dolly (like the one pictured here) 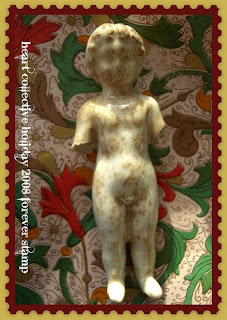 Ok, ok, without further aideu I give you:

Top 10 Things to KNOW about Jon Troast (as defined by Julee :)


2. How many siblings does Jon have? And what makes them extra special?

3. Besides being a singer/songwriter, Jon has been which of the following jobs:

D. All of the above


Alright, my lovelies you have until Midnight PST December 17th to email me your answers: julee at heartcollective dot com and then I have until the 24th to pop the winnings into the mail... International players are encouraged!!!